Now based in New York City, she has performed in off-Broadway productions like Double it, as well as full dance productions like Estado Ingravitto choreographed by Ashle Dawson. She has also danced on TV channels like Good Morning America, ABC Live, ABC7 and for companies such as the New York Times (Times Square), PureWow, Pastry Sneakers, and at events such as NYC Lincoln Center Summerstage, NYC Dance Parade, NYC Columbus Day, NYC Marathon, Holi Hai. She has worked with rap artiste Akim Funk Buddha and performed live at BAM (Brooklyn Arts Museum). Also venturing into Modelling, she has walked for runway projects such as Fashion Roars, Fashion Night Out and Creative Minds Fashion Show. Currently, she has sung at Carnegie Hall under the stewardship of Bettina Shepard as well as in live gigs at Jebon Sushi.

With over 10 years of professional experience as a versatile dancer, she is currently working on her freestyle dance, but is also keen to move into theatre to incorporate her skills of accent impersonation and singing as an all-rounded performer. 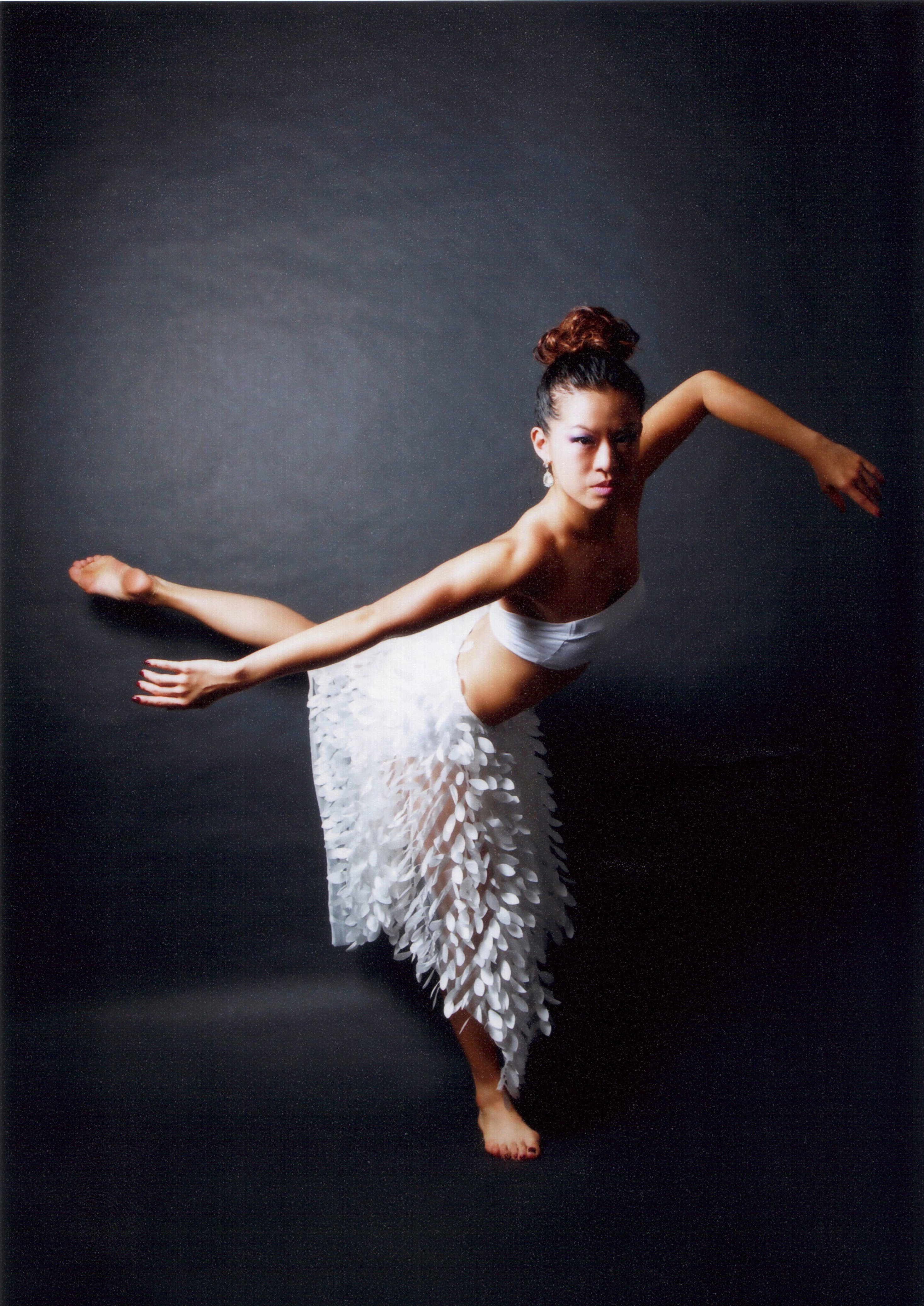